However, fans were waiting for left 4 Dead 3 but it never happened for over a decade.

However, after 12 years of wait, the next version of Left4Dead is out known as Back4Blood.

The open beta started earlier today (Aug 6) at about 3 AM (Singapore Time) and it will last for four days.

The official game is currently available for pre-purchase on various game platforms such as Steam, It will be available on 13 October 2021. 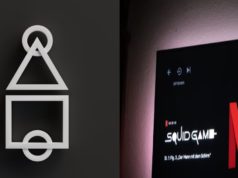 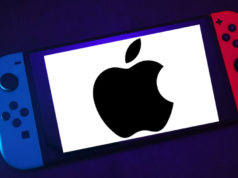 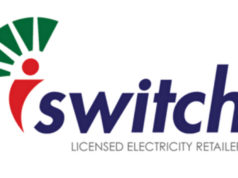