Booked a hitch from causeway point to sengkang. This idiot driver pick me up and pick and extra suprise passenger that went bukitbatok first. Wtf.. im still on the ride since 9.50 when i got on the car. Im not going to pay him cash when i reach. Should i call the police?

Love the flamers and haters out there tom. Im sure u guys have blue label like this joker driver also. Thanks to the rest of u guys for the big heart!

Yes so i haven been questioning him in the car. The moment i got on, he said he got another rider ‘very near along the way’ the pick up was near Ia. But he dropped the other hitcher at the block opposite hometeam ns bukit batok. He collected CASH… By then i was fuming already.

Next he still say ‘ eh i know a better shortcut from here to sengkang BY FARRER RD. But first i need to go and pump petrol…

So thats how my after dinner journey around singapore began. Went down bke in the opp direction onto pie. Den continued via lornie… back to ang mo 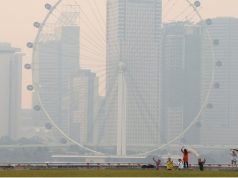 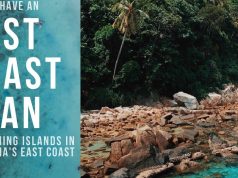 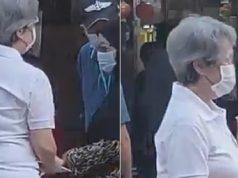 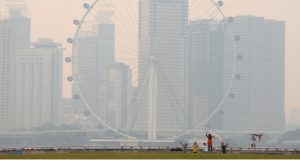 Happy Go Lucky - July 4, 2020
0
Credit Reuters According to a media release, the Indonesia government declared a state of emergency after the raise...