A recent photo has appeared online after 4 woman that was suppose to be taking care of the children in the nursery turn out to abuse children by tying them up to make their job more easy.

The manager of the the nursery has also been detained by the police for questioning.

Since the appearance of this photo on social media. This has caused a uproar among netizens 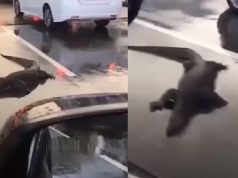 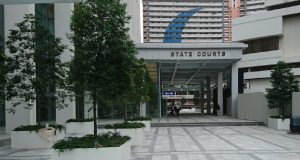