According to ICA media release, ICA officers who were on duty between 22 and 23rd of October were able to stop two vehicles that attempted to smuggle contraband cigarettes into Singapore.

One car was found with 221 cartons of contraband cigarettes while the other had 1630 packets.

Both incidents happened at Woodlands Checkpoint. 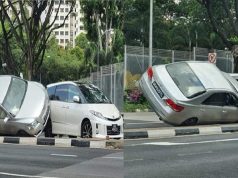 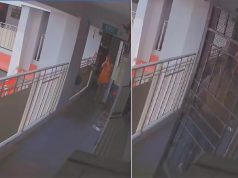 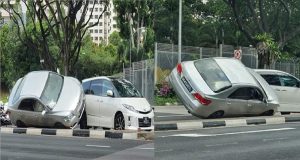 Raging Siam Kia - May 26, 2020
0
A video has been circulating on "Reckless Driver.SG" Facebook page, showing an accident between two cars. The...