Cheng Fengzhao, 38 pleaded guilty to her charges for the offence. Cheng is a work permit holder in Singapore. She is reported to be working as a waitress in Singapore which is not true. She pays a monthly fee to an unknown person to help her to advertise her services on social media.

She also paid an unknown man $100 per day to allow her to use the unit for vice activities. Cheng was arrested on the 05 May 2020 after the police conducted a raid at her apartment located at Jalan Kemaman. During the raid, another prostitute was arrested at the scene.

During the hearing, She mentioned that she is sorry for committing a crime in Singapore. After being questioned why she did not work as a waitress as planned, she admitted that the job doesn’t exist. 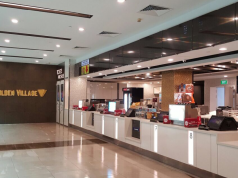 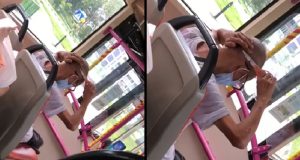