Previously, Samsung posted a Facebook post mocking Apple new line of iPhones which did not include a charging device. But now Samsung next line of phones will be doing the same.

Twitter user Paras Guglani posted on Twitter that the latest Samsung Galaxy S21 series have passed the ANATEL certification without any chargers in the box!

Is this the new trend?

Earlier Samsung mocked Apple for not providing the charger and now they are doing the same.

Xiaomi joining in the fun

According to Andriod Authority a well-known Andriod device page said the following:

“As for the in-box charger removal, the announcement is for Mainland China market. Xiaomi will be offering two versions, one with smartphone only, and the other with the smartphone and a separate 55W GaN charger as a bundle, both at the same price.” 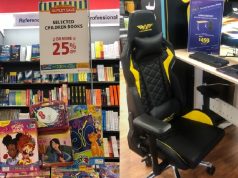 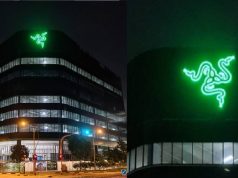 RAZER HIRING FOR 1,000 POSITIONS IN S’PORE AT NEW HQ 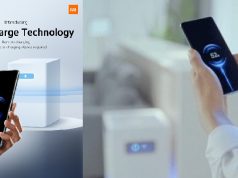