On Tuesday (3rd December 19), officers who are on duty at Woodlands Checkpoint managed to uncover a smuggling activity carried out by a Singaporean.

Various compartments of the vehicles were modified to store contraband cigarettes such as the aircon, side door panels and even the bumper. A total of 183 cartons and 973 packets of cigarettes was found in the Singapore-registered car.

The man was caught after the vehicle had broken down at Woodlands Checkpoint immigration arrival area.

Officer’s moved the car to a separate area to check and the smuggling activity was discovered.

A 37-year-old Singaporean has been referred to Singapore Customs for further investigations. Singapore customs also stated that vehicles used for smugglings will be confiscated. 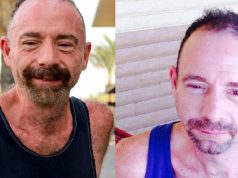 THE FIRST PERSON IN THE WORLD TO BE CURED OF HIV, DIES FROM CANCER 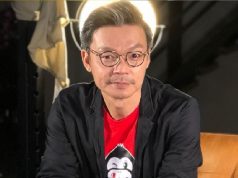 THE FIRST PERSON IN THE WORLD TO BE CURED OF HIV,... 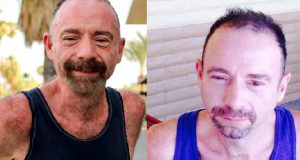 THE FIRST PERSON IN THE WORLD TO BE CURED OF HIV,...

KanyeNorth - September 30, 2020
0
The first person to be cured of HIV, in the entire world, Timothy Ray Brown, has suffered...