The fake twitter account of a “Chinese women” who made discriminatory remarks against Indian workers online was neither female nor Chinese, and the authorities will take action against him.

Shanmugen posted a post on social media Facebook today (2nd) that a social media account called “sharonliew86” issued many discriminatory remarks against Indian workers a few weeks ago, including referring to the 2019 coronavirus as “apuneneh”

The police earlier revealed that they were investigating men who offended Indian guest workers through this social media account. Shanmugam said that the police investigation found that it was not the woman named “Sharon Liew” who made the remarks. He was not only a man. And it is not Chinese.

Shanmugam pointed out that the man deliberately incites anger, dissatisfaction and ethnic tension, and the authorities will take action against him. 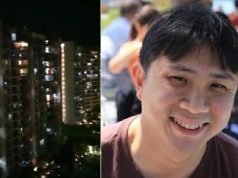 ANG MO KIO WINNING BY A HUGE LANDSLIDE, WITH 72% OF THE SAMPLE COUNT 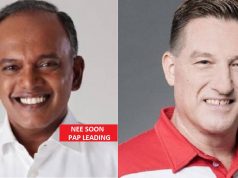 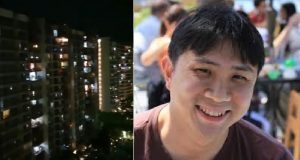