Both consoles will release on November 12 in the US, Japan, Mexico, Australia, New Zealand, and South Korea. But won’t release until November 19 for the rest of the world.

The pricing puts Sony squarely up against Microsoft’s next-gen consoles, with the company set to release its entry-level Xbox Series S at USD$299 and its flagship Xbox Series X for USD$499 on November 10th.

The estimated cost of Playstation cost of play station in Singapore

Sony has since confirmed that PS5 pre-orders open on September 17 for US,Japan, Mexico, Australia, South Korea. 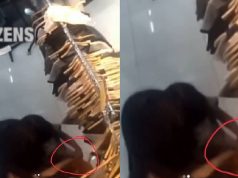 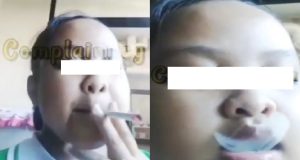